About » Meet the Team 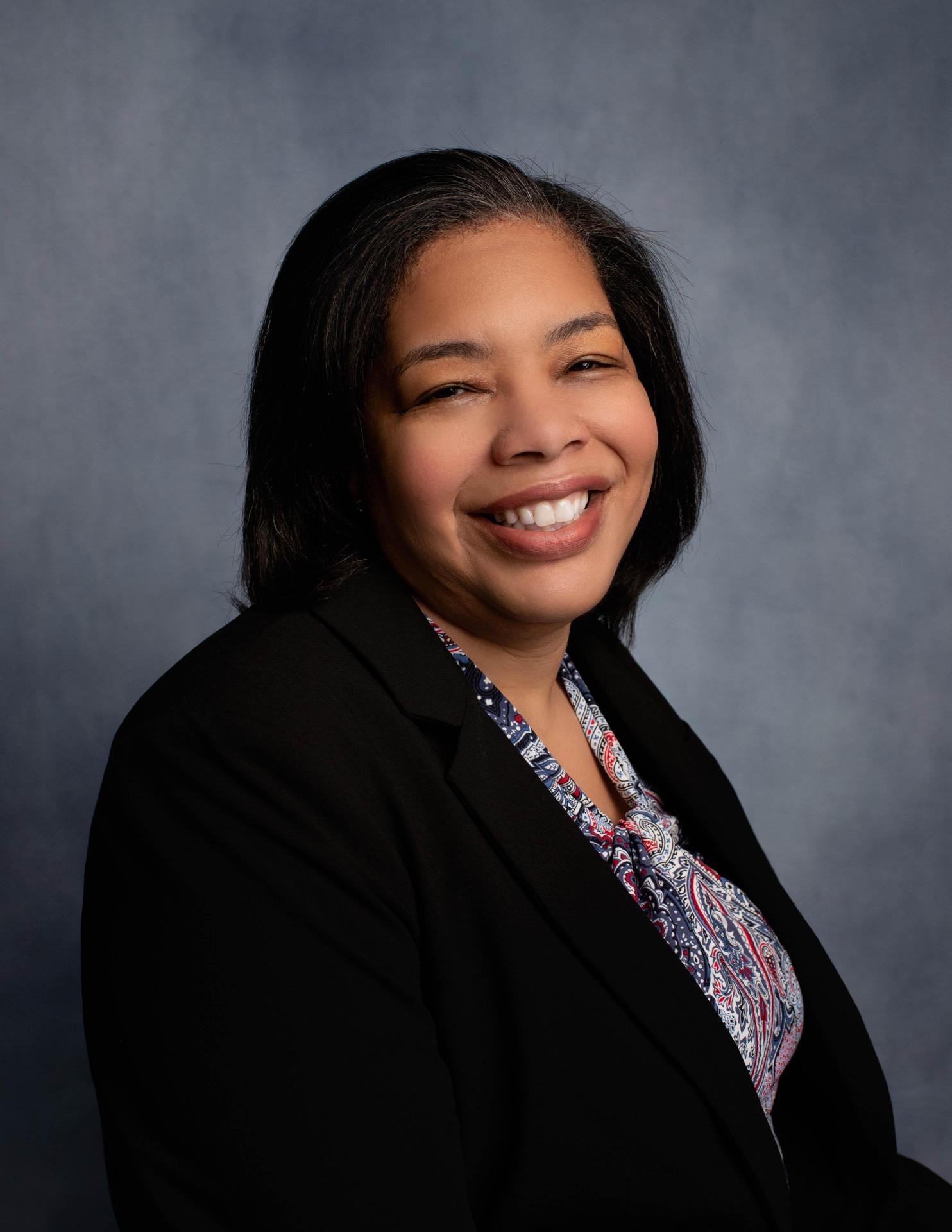 Jameka McGraw-Byrd brings 16 years of experience in urban education and many years in the non-profit sector to her role as Executive Director at Catholic Partnership Schools. Prior to assuming her current role as Executive Director, Jameka served as the Instructional Coach for Catholic Partnership Schools and most recently, as the Chief Academic Officer. Jameka is an award winning educator, receiving the Young Women’s Leadership Network Blue Ribbon Teaching Award for Excellence in All Girls’ Education in 2008-2009 and the Christian R. and Mary F. Lindback Distinguished High School Educator Award in 2014-2015. Jameka understands all students can achieve at high levels when they receive solid instruction from a knowledgeable and caring educator. She attributes the academic success of Catholic Partnership Schools to the solid instructional model and kind and dedicated educators.

Prior to joining CPS, Jameka served several roles in K-16 schools including Business and Computer Science teacher, Math teacher, Roster Chair, Small Learning Community Coordinator, Instructional Support Officer, and Adjunct and Full-Time Instructor. Jameka is thrilled to use this experience to lead the teachers and principals working in the Partnership’s schools.

Jameka earned a Master’s degree in Education from Edinboro University of PA with an Principal K-12 Certification, a Master’s degree in Education with an Instructional Technology Specialist Certification from Drexel University, and a Bachelor’s degree in Information Technology from Peirce College. She possesses certification as a K-12 Principal, a K-6 Elementary Educator, a 7-9 Middle School Math Educator and K-12 Business/Computer Science Educator. In her spare time, she enjoys spending time with friends and family and watching Women’s College Basketball, particularly, the UCONN Huskies. 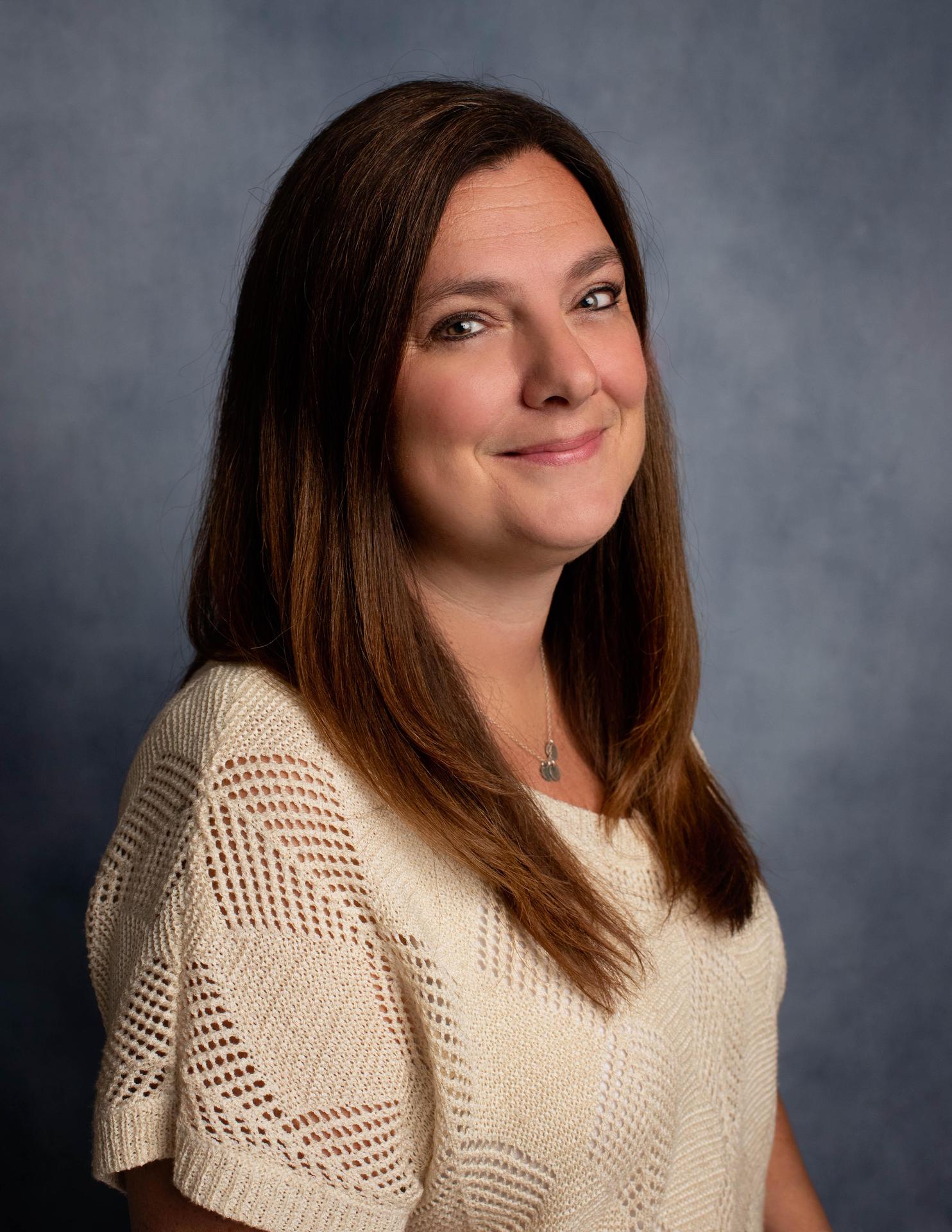 Beth grew up in Pennsauken, NJ where she attended Saint Cecilia School and was a member of the Parish.  This is where she learned the value and importance of Catholic education and giving back to the community.
Beth’s career began at at Saint Cecilia school where she remained for 25 years. She worked in various capacities throughout her time there including classroom teacher, Spanish teacher, computer teacher, technology coordinator, and basketball coach among other duties and now brings her experience and dedication to the CPS team as Executive Assistant. Beth resides in Cinnaminson with her husband, Kevin, and two daughters, Hannah and Emily, both graduates of Camden Catholic High School and who are currently attending NJIT and the University of New Haven. 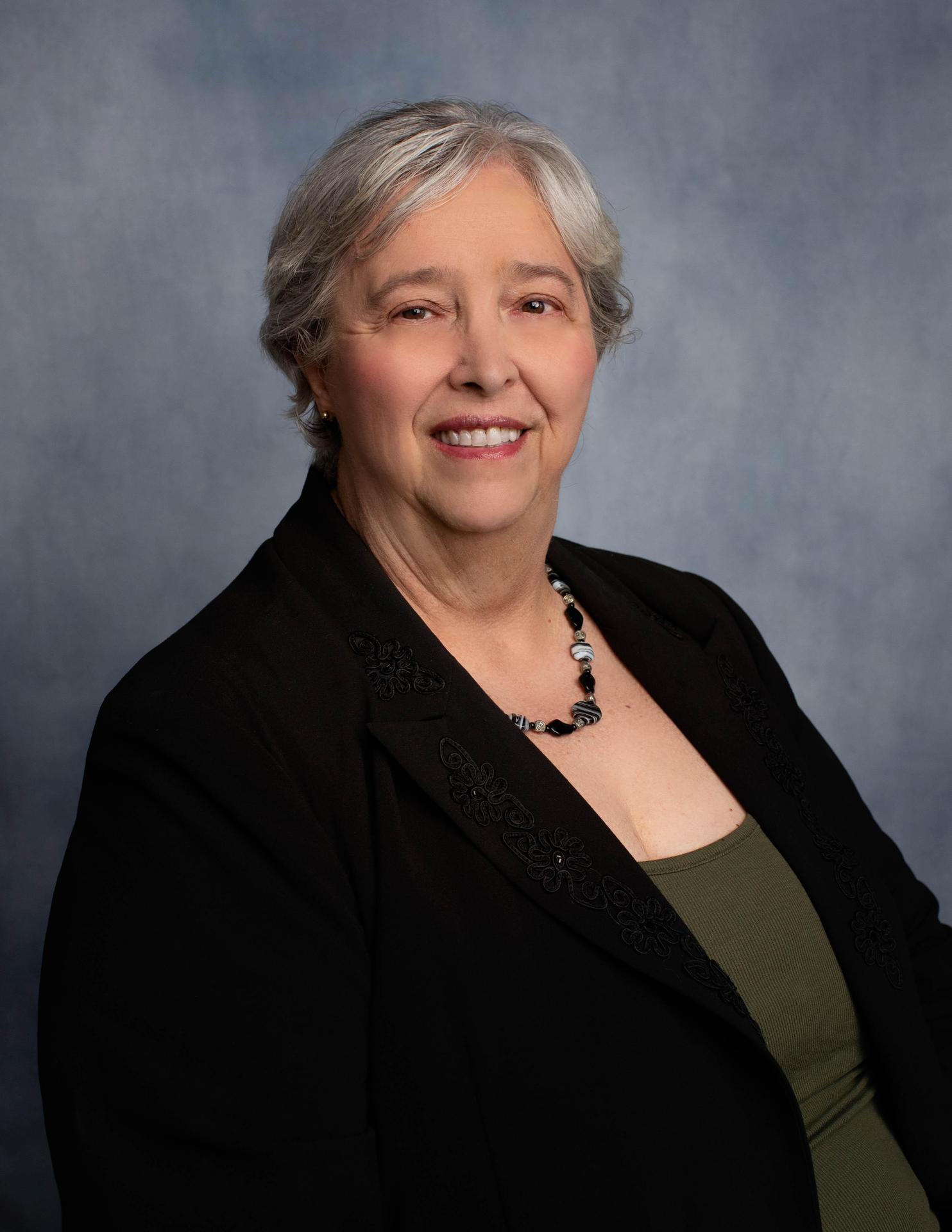 Eileen brings 25 years of bookkeeping experience to Catholic Partnership Schools.  After studying accounting at Brookdale Community College,  Eileen worked in a variety of industries, non-profit organizations and CPA offices.  Her prior experience has given her the knowledge to ensure proper maintenance of records and billing. 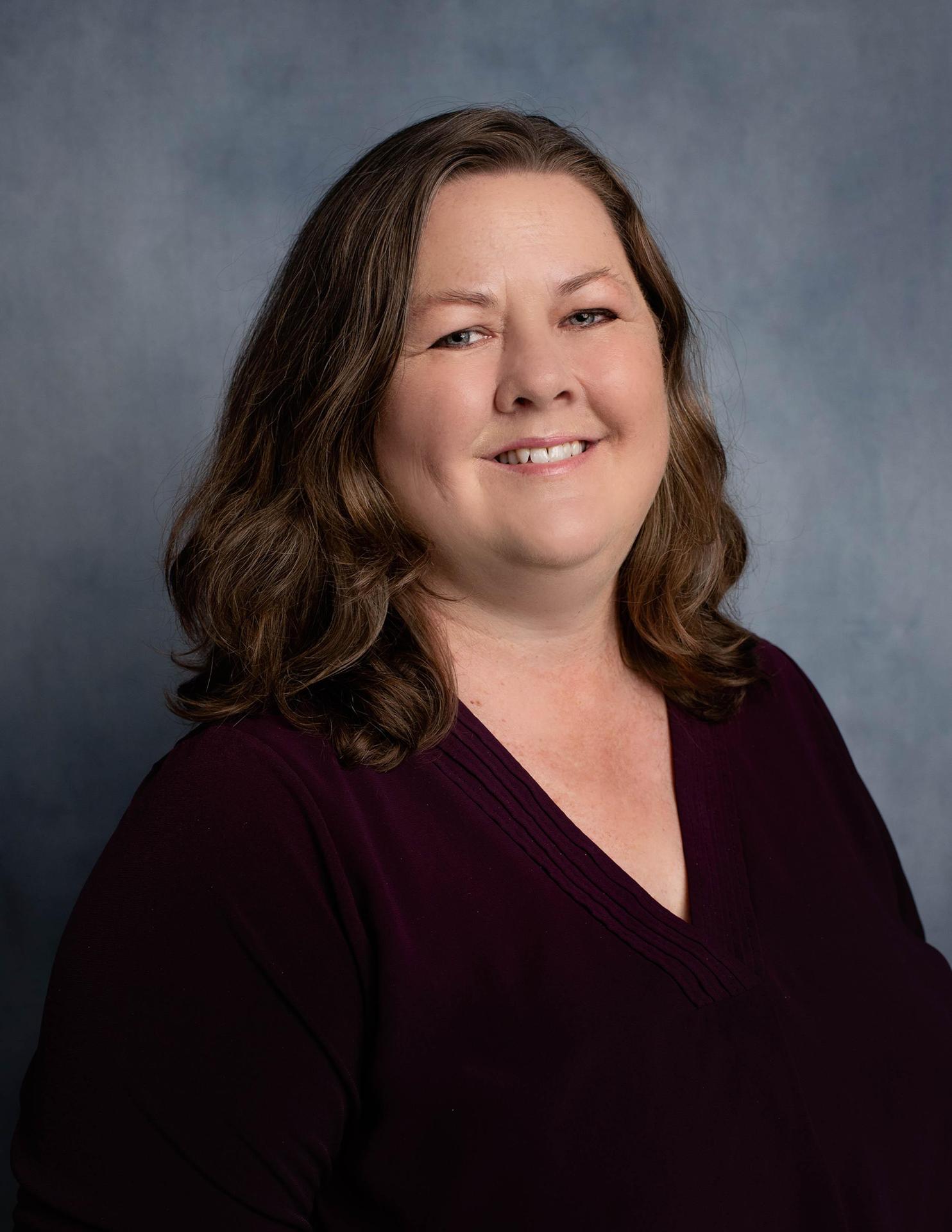 Glenna Harkins has been with CPS since 2012, and brings nearly 20 years’ experience in nonprofit leadership to her position at Catholic Partnership Schools. Prior to joining the CPS team, Glenna served as director of development and communications at Romero Center Ministries in East Camden, and director of community education at Lutheran Settlement House in Philadelphia.

Glenna has spent the bulk of her career ensuring that youth, adults, and families have access to high quality educational and supportive services. In her role with CPS, Glenna works with the Family Support Team to provide students and families with academic and enrichment activities that support students’ academic success at CPS and beyond. She also is responsible for community outreach, admissions and enrollment, and the annual Dreams of our Children event, among other initiatives. 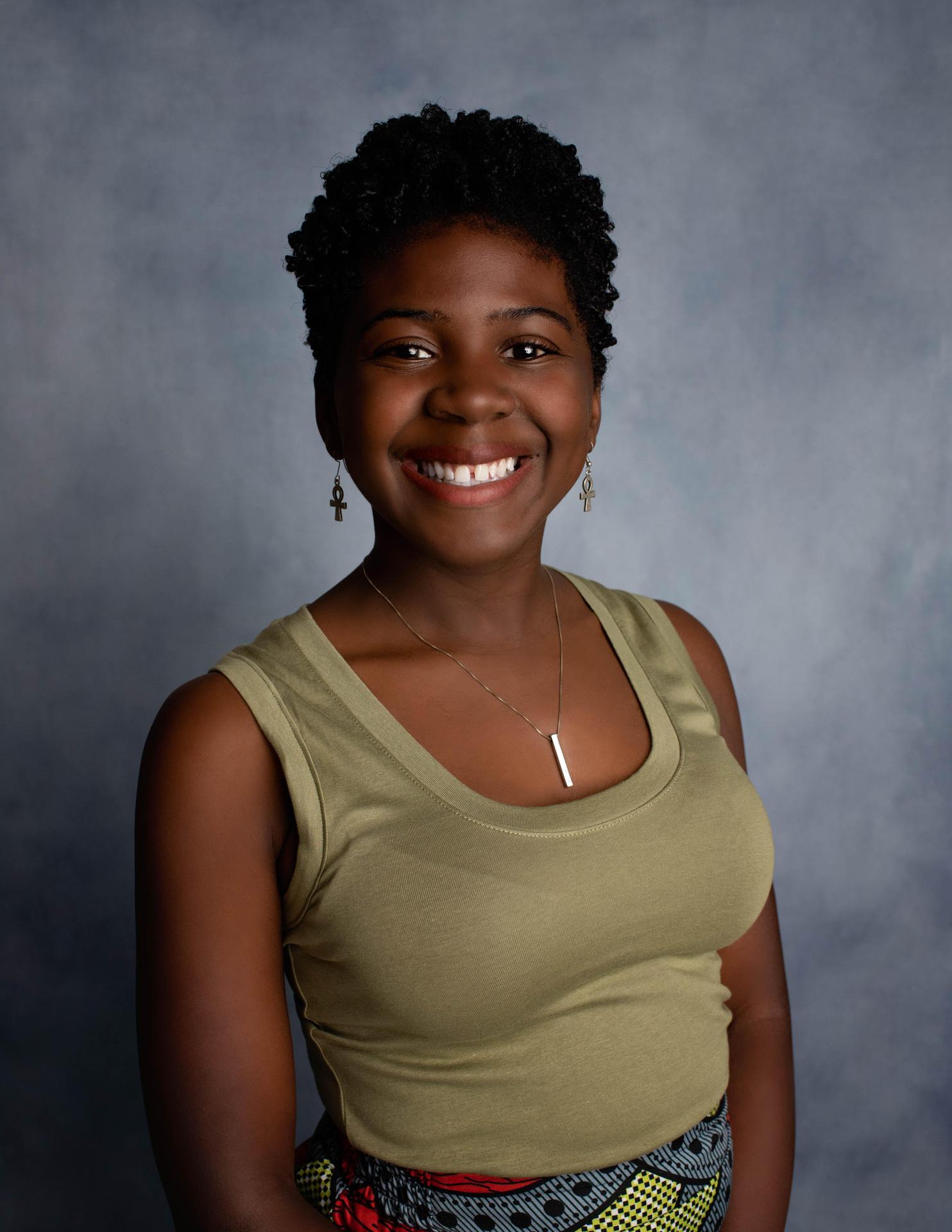 Taylor is the Partnership-wide Program Coordinator working with the performing arts and STEAM programs. Taylor graduated from Rowan University with a degree in Psychology. Prior to joining the CPS team, she worked with The Center for Family Services working with youth and adults in the City of Camden. Taylor spent many years volunteering with various youth programs throughout the city as well. In her spare time, she enjoys spending time with family and taking adventures. 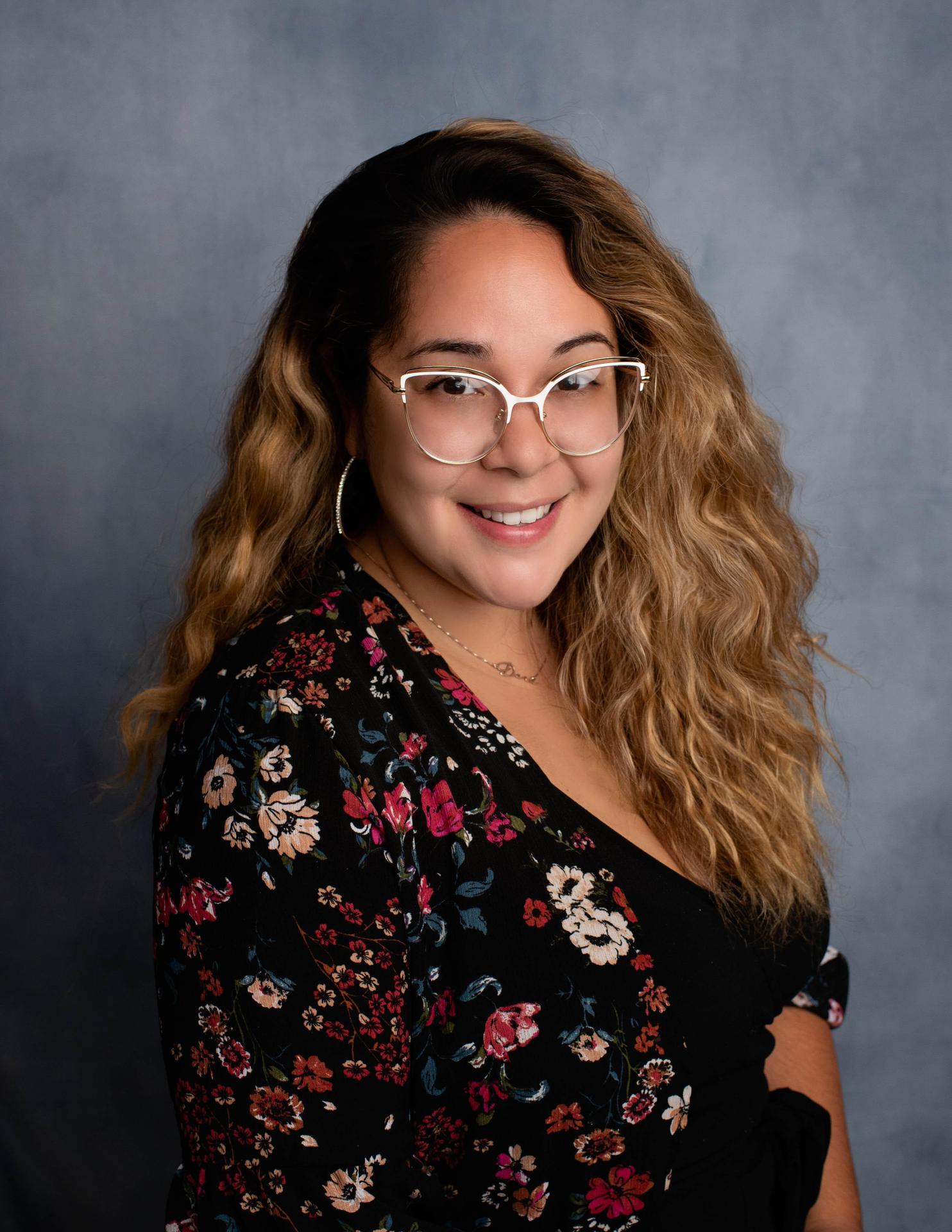 Dorriane, who is also known by most as Dora, has been with the partnership since 2016. She began as the Coordinator of Family and Graduate Support with a special emphasis on high school readiness for students in middle school. Dora has now transitioned into the role of Marketing Associate for Catholic Partnership Schools.

As native of Puerto Rico who grew up in Camden, Dora received her Bachelor's degree from Rutgers University-Camden, and always envisioned working in the city that she calls home. Prior to joining CPS, Dora was the supervisor of two Family Success Centers in both Woodbury and Camden as well as being the Volunteer and Community Partnership Coordinator. Dora runs her own business as a maternity and newborn photographer, and currently resides in West Deptford with her husband, Ronald and two daughters, Aria and Arielle. 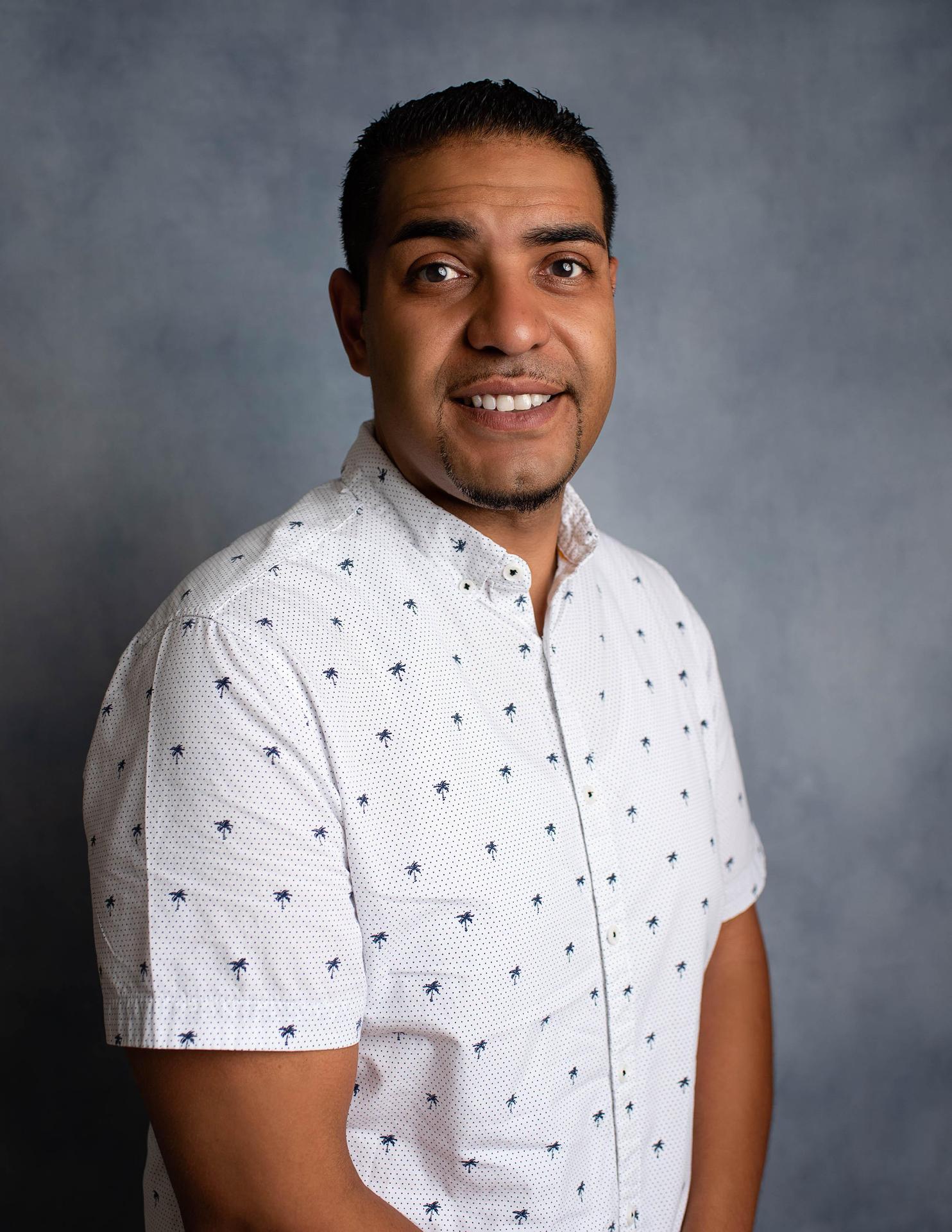 Rodolfo Vidal also known as Mr. Rudy, brings 14 years of experience working in education to his role at Catholic Partnership Schools. Prior to joining the CPS team,

Mr. Rudy worked as a 9th and 10th Guidance Counselor, Head of the Parent and School Association, and Community Liaison for Community Academy of Philadelphia Charter School. Most recently, Rudy worked for Cambridge Network in Waltham, MA as the Student Development Manager for Chinese international high school students in the Philadelphia region. Rudy was born and raised in Philadelphia, and understands first hand the level of support that is needed for our students and families to be successful. Mr. Rudy is a graduate of Arcadia University where he earned his bachelor degree in Sociology. Mr. Rudy looks forward to working closely with all of our CPS families. 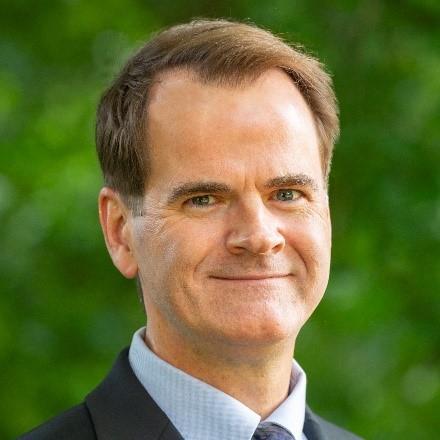 Clark Perks spent the first half of his career in journalism and advertising working for the Gannett Company at the Courier-Post newspaper. He rose up through the ranks in the newsroom and in 2003 was named Assistant Managing Editor, the number three person in charge of what was then a 100-person newsroom. With an eye towards becoming a newspaper publisher, he switched from news to advertising sales and was named the newspaper’s Online Advertising Manager in 2006.

In 2008 Clark was recruited to a prospect research consulting firm. The company – Comprehensive Prospect Research – serves hundreds of nonprofits worldwide, in every category, including: K-12 education, colleges and universities, hospitals, other healthcare organizations, zoos and museums, performing arts, social services, faith-based organizations, environmental groups, and more. The firm did everything related to prospect research: Wealth screening, in-depth biographies, event bios and other event work, address lookups, new prospect lists, etc. Clark did the prospect research, managed the research team, and did sales for the company.

Clark secured $1.8 million in Federal, State, and County grants for the Battleship in 2022, and the Museum had conservatively projected to raise an additional $500,000 from smaller donors by the end of this year. Last year Clark worked to bring in $1.3 million for the Battleship, exceeding the goal set by the Museum’s CEO by $100,000. The past four years Clark has set fundraising records in the Battleship’s 20-year history, and revenue from Development and Membership has steadily increased the past six years in a row.