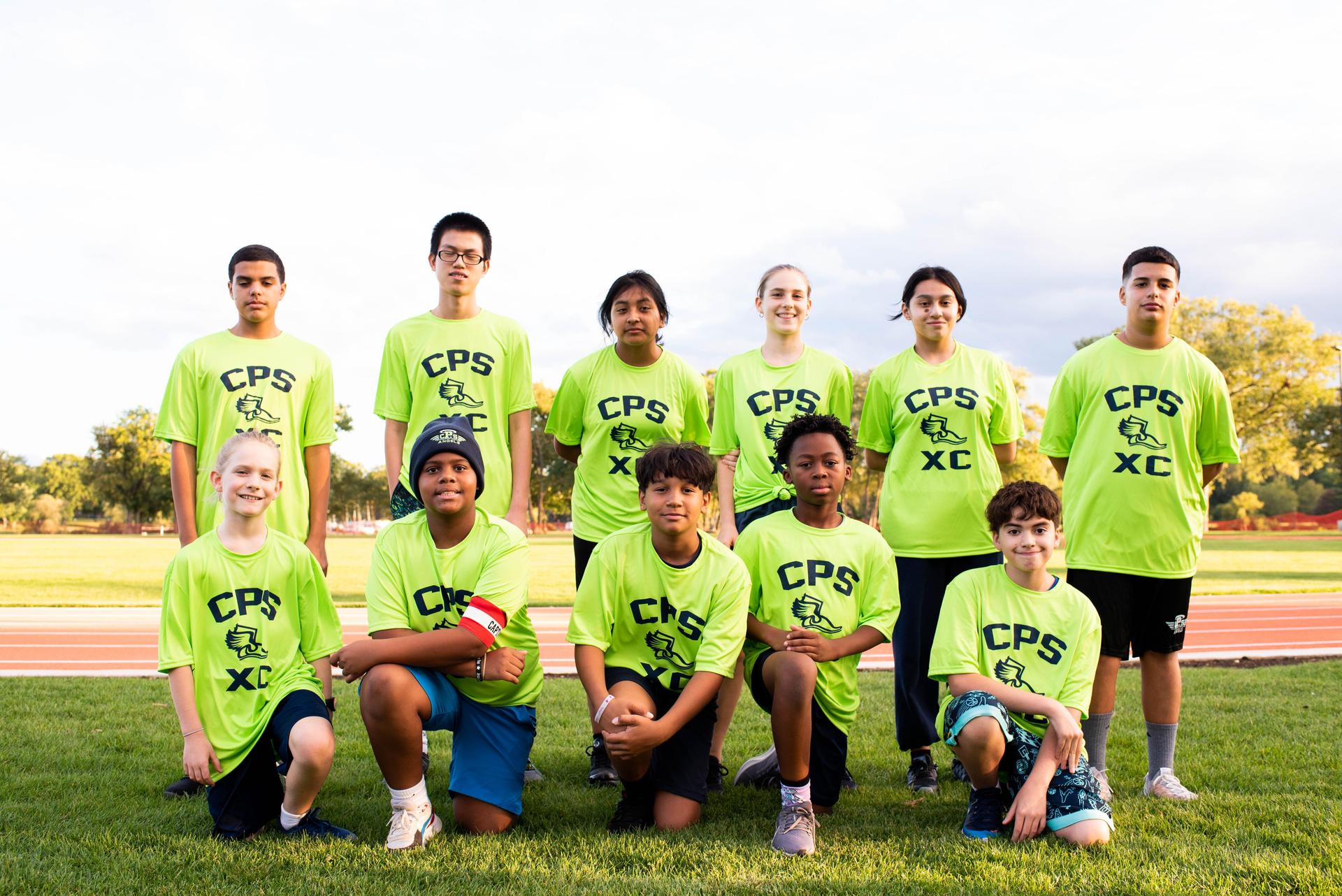 Co-curricular athletic participation is an encouraged part of the educational experience at Catholic Partnership Schools. This participation teaches important values such as teamwork, discipline, setting and striving for goals, good health habits and good sportsmanship. CPS supports a variety of athletic programs and teams based on the interest of the CPS student population. Many times the students interest in teams or sports exceeds the number of coaches that we have. If you are interested in coaching a sport with CPS, please consider volunteering.

CPS has basketball programs for girls and boys of various ages and abilities. Try-outs generally happen in late October, and the season runs from November until mid-March. The specific teams are:

Varsity Basketball with separate teams for girls and boys:

Junior Varsity Basketball with separate teams for girls and boys:

Please note: The leagues in which CPS participates in travel team basketball have certain age requirements for players.

Cross Country consists of one co-ed team that practices beginning in August, and competes each fall. Students must be in 5th-8th grade.